Click on the image to view our News Page 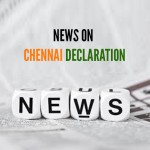 Union health minister of India released the document during International conference on AMR, New Delhi ,organised by MOH and WHO, in Feb 2016.

India is making good progress in efforts to control the dangerous national and global scenario of antibiotics resistance. Union health ministry has issued public advertisements on the need of getting doctors prescription before consuming antibiotics! 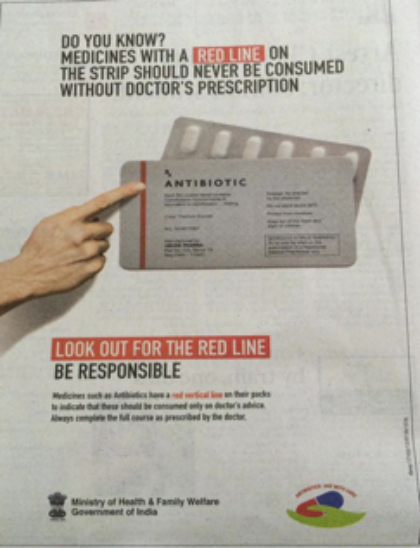